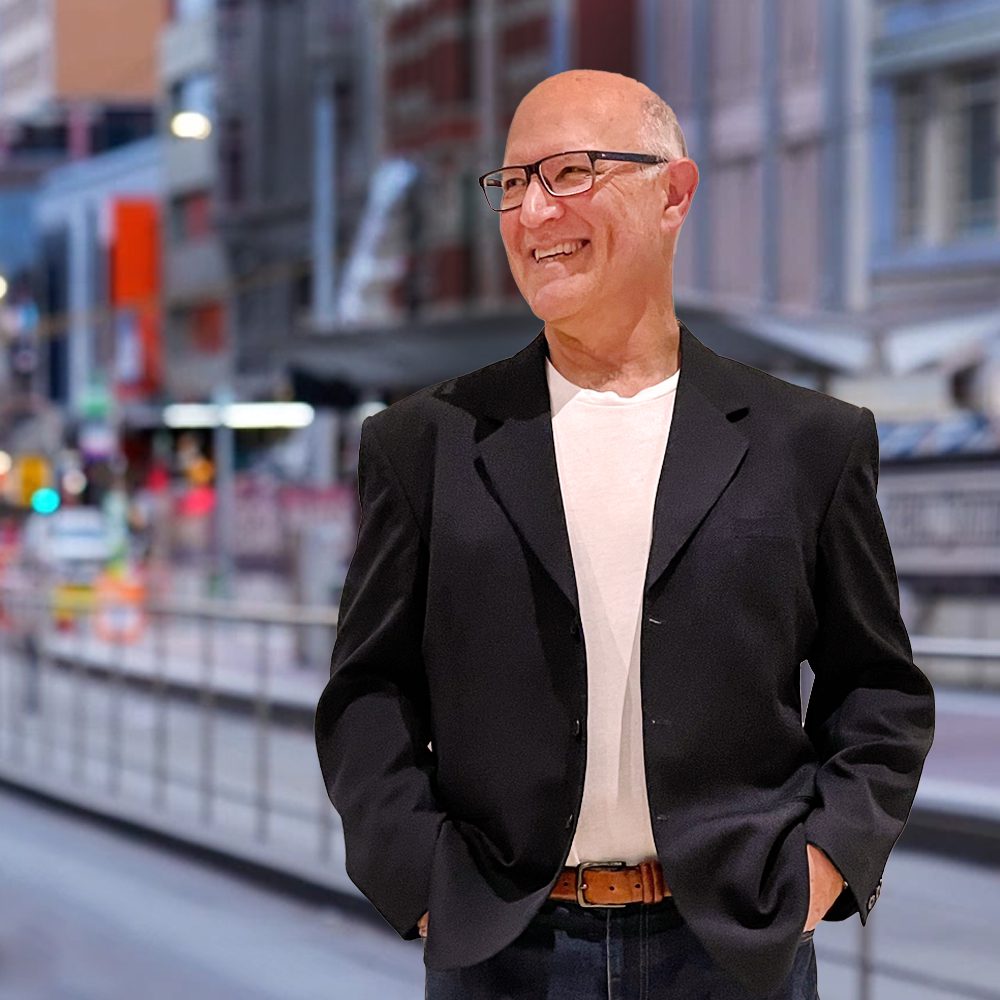 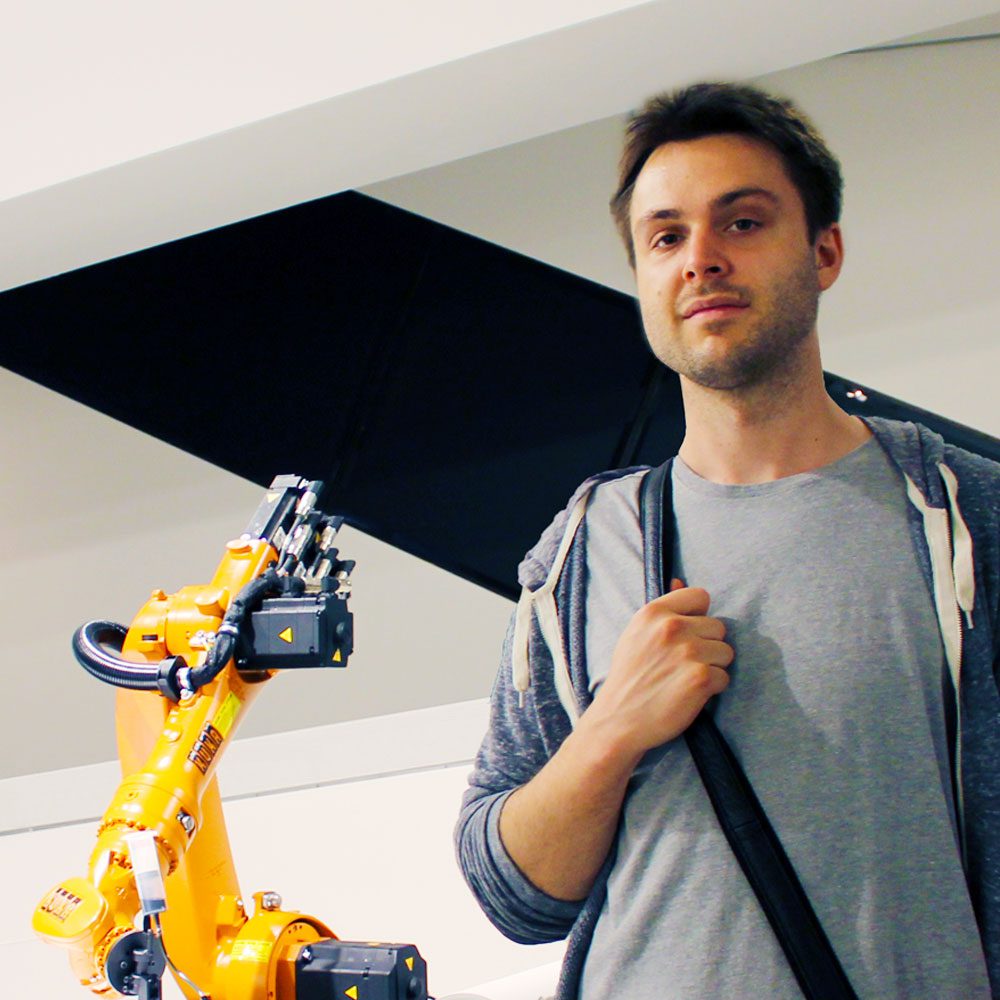 The primary applicant’s partner for an Australian General Skilled Migration visa application, AC, had a serious past criminal conviction involving the accidental death of a car passenger whilst driving. All applicants included in a visa application must meet character requirements.

AC’s wife was the primary applicant for an Australian General Skilled Migration visa.

The key issue in this case was arguing to the immigration department that, despite AC’s past (with a conviction for culpable homicide resulting in the death of his friend/passenger, and a second incident also resulting in the death of a passenger 7 years later which didn’t result in a conviction) he still meets the character test as defined in Section 501 of the Migration Act.

Whilst researching in the preliminary stages of this case we found a strikingly similar case that had been previously heard at the Administrative Appeals Tribunal (AAT), which had found in favour of the visa applicant despite prior criminal convictions involving culpable homicide.

At the visa application stage we declared AC’s criminal conviction and argued that, in spite of his past, he meets the character test and is a reformed man who had learned a painful lesson and had much to contribute to Australia. We provided the immigration department with specialist reports and character references attesting to this, as well as referring to the aforementioned AAT case that had set a relevant precedent.

AC and his wife’s visas were granted.

They are now living and working in Tasmania.

Join over 35,000 people who subscribe to our weekly newsletters for up to date migration, lifestyle and light-hearted updates.

Enter your email address below: